The following sequence 15 photos were shot during a period of less than 15 minutes in Lovika (north of Norway) in early february 2014. We were just about to return from a weekend trip when I decided to go down to the sea to take a couple of last shots before departure.  It must have been the most productive quarter of an hour I have ever spent on photography.

It was an otherwise normal day in the arctic with rather dull light except for the backlit horizon because the sun had just set. Admittedly I have spent more than 15 hours in Lightroom post-processing the pictures.  All photos prepared using HDR Efex Pro 2 and Sharpener Pro 3 to bring out the details and make them come alive. 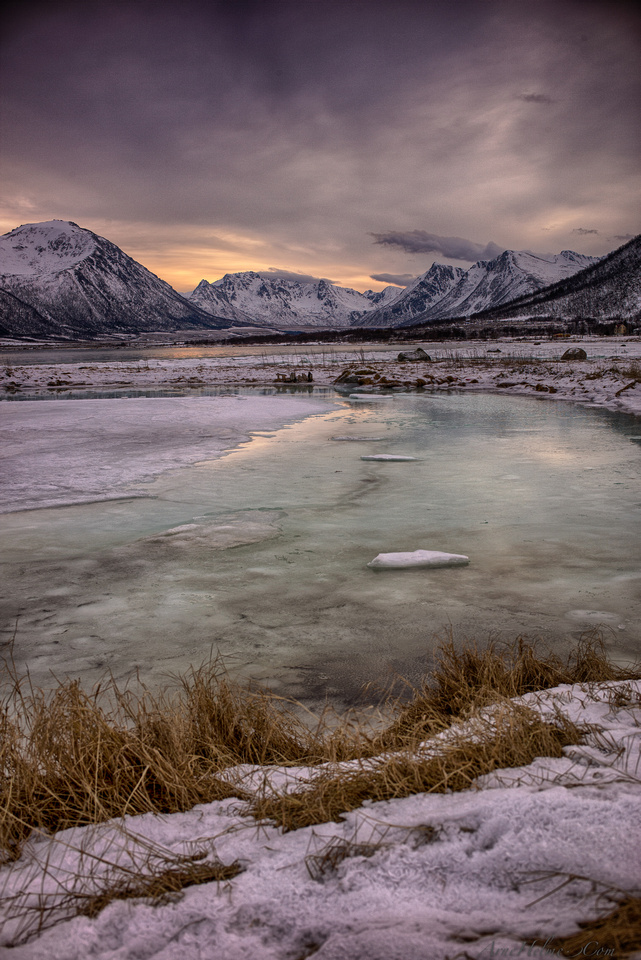 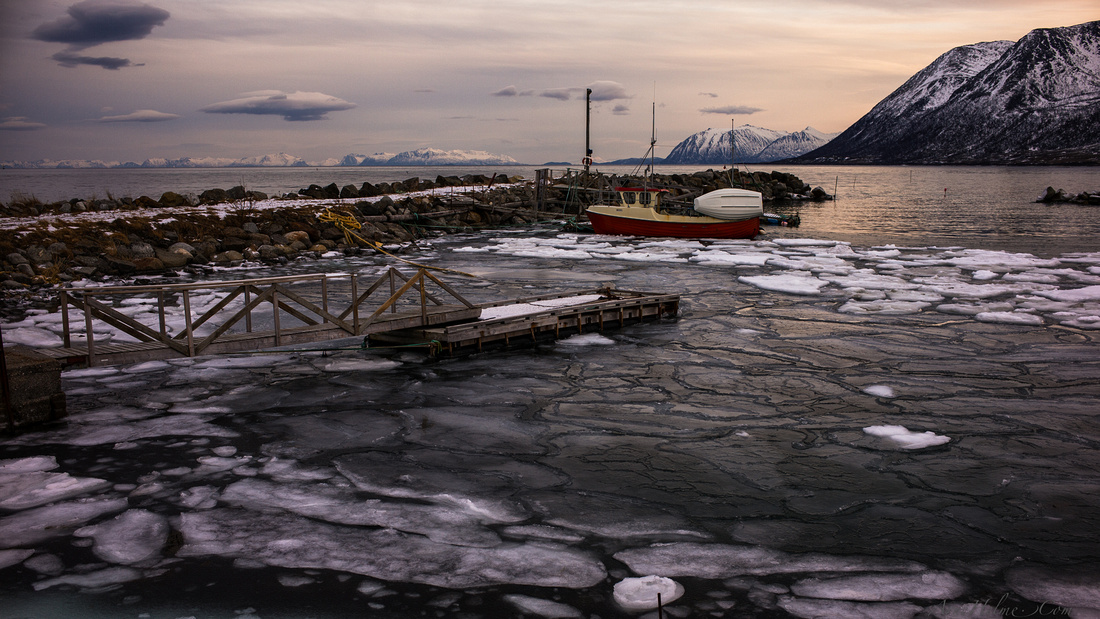 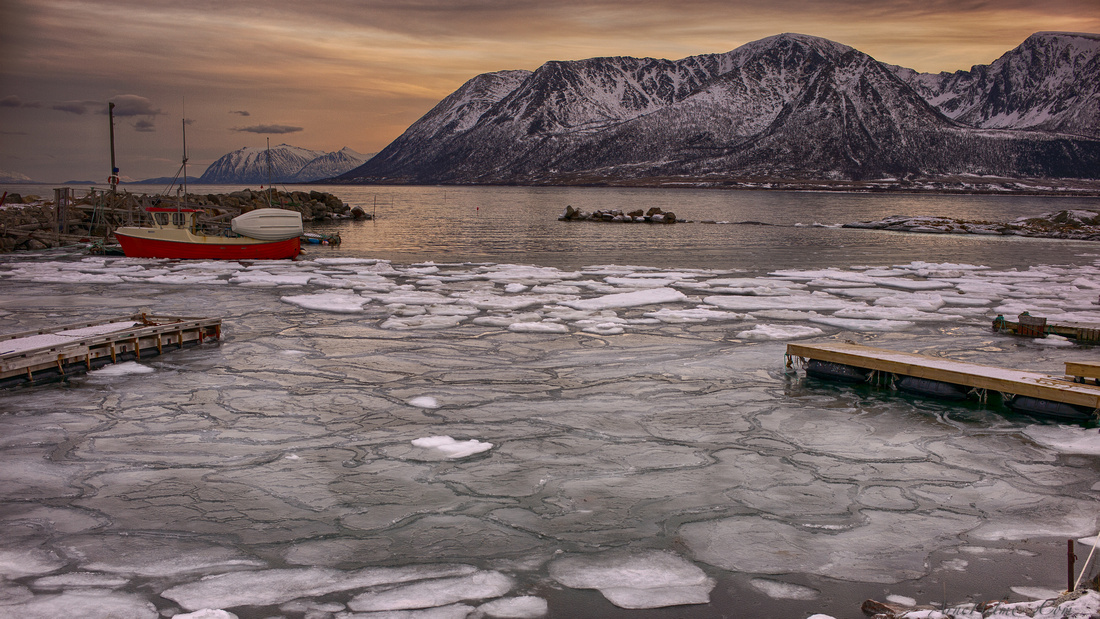 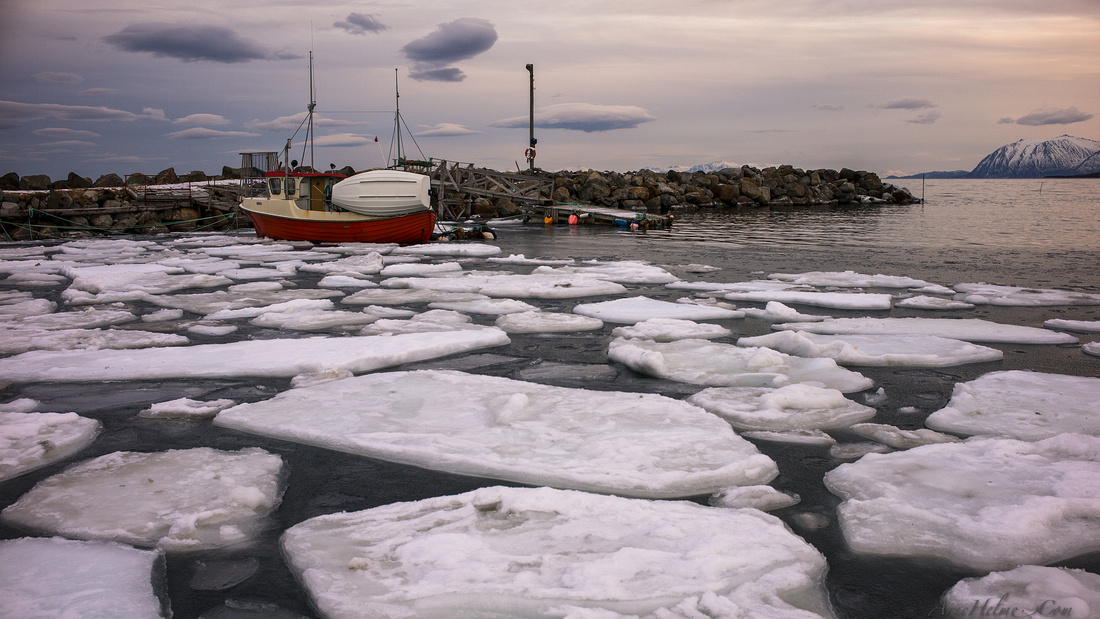 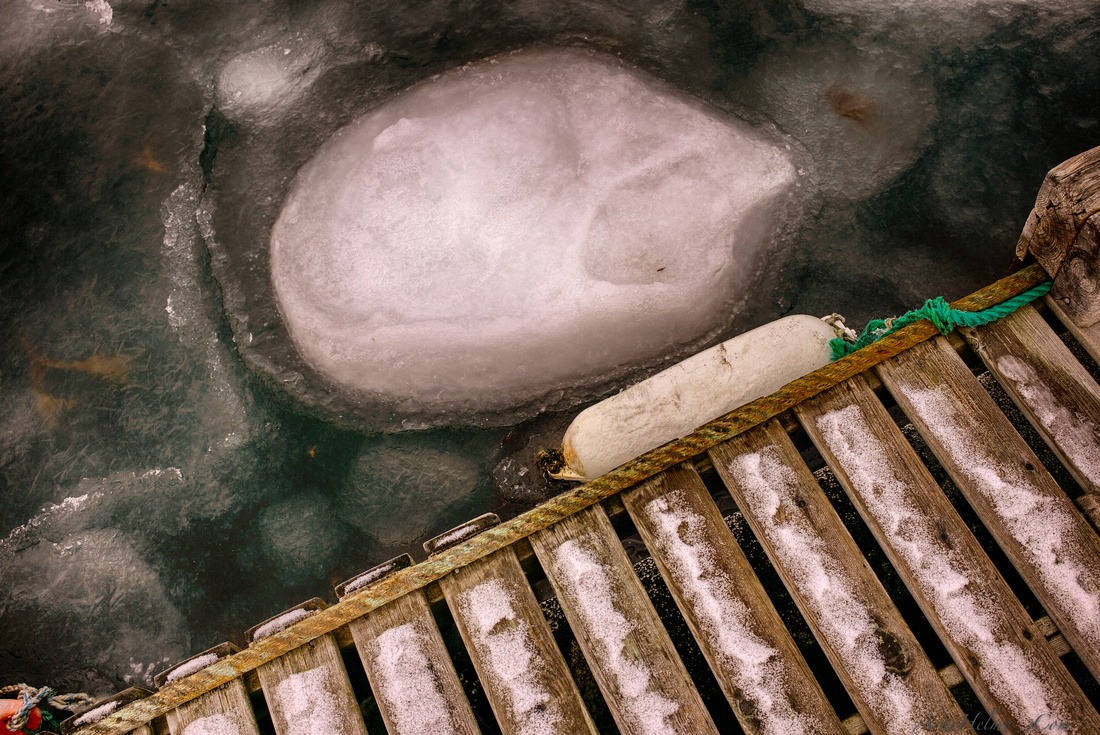 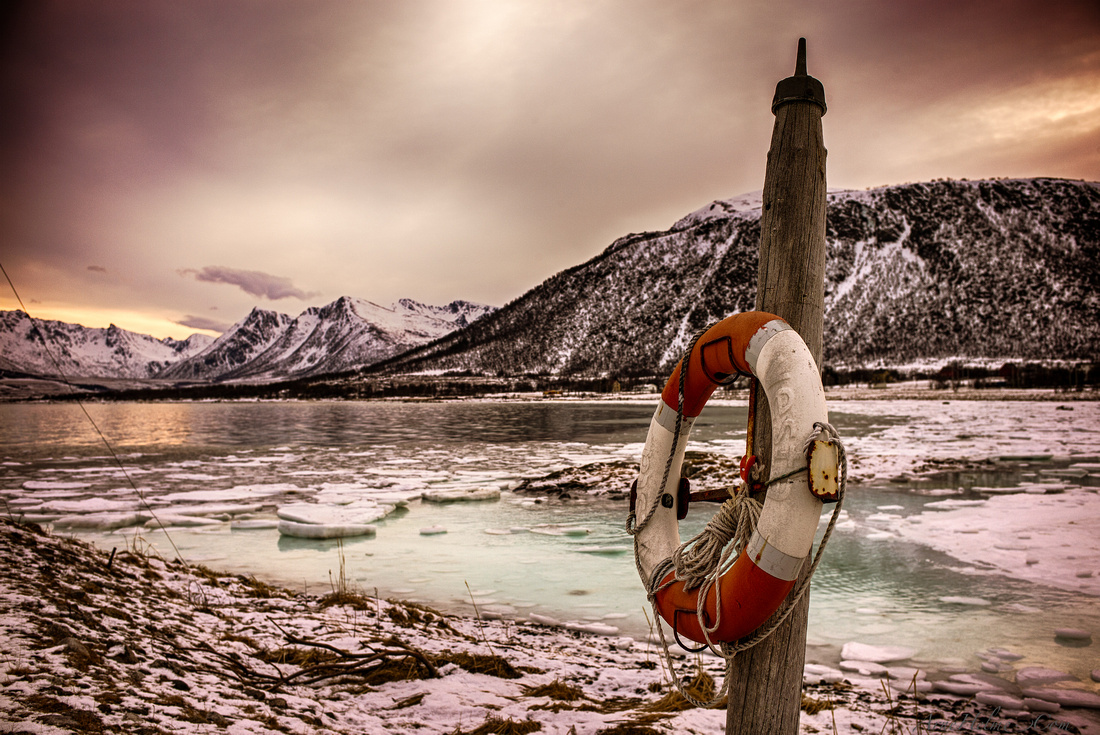 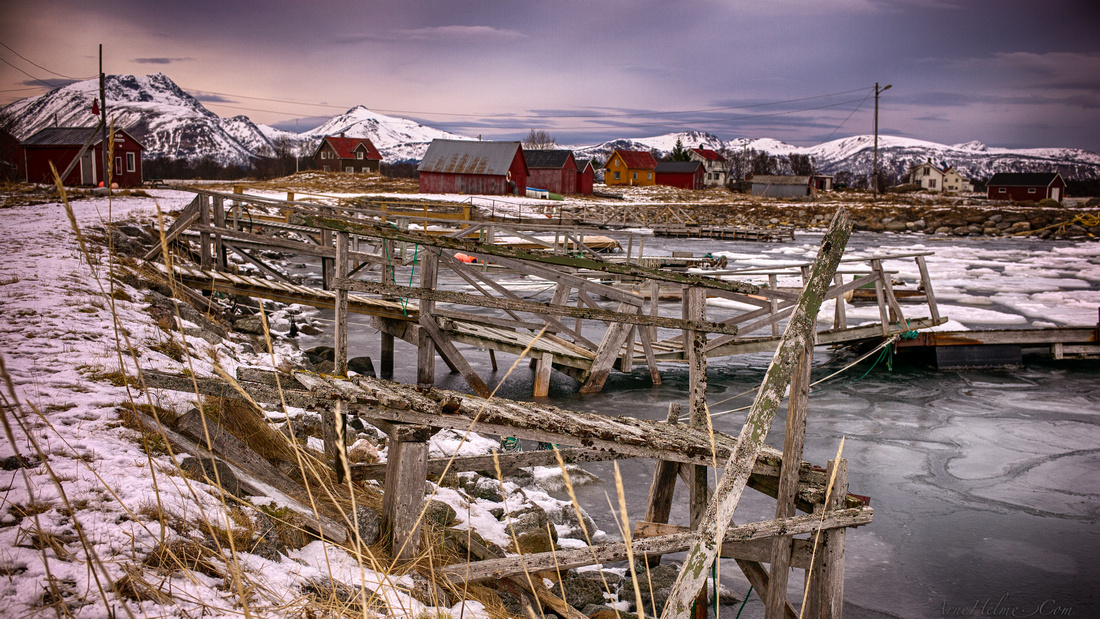 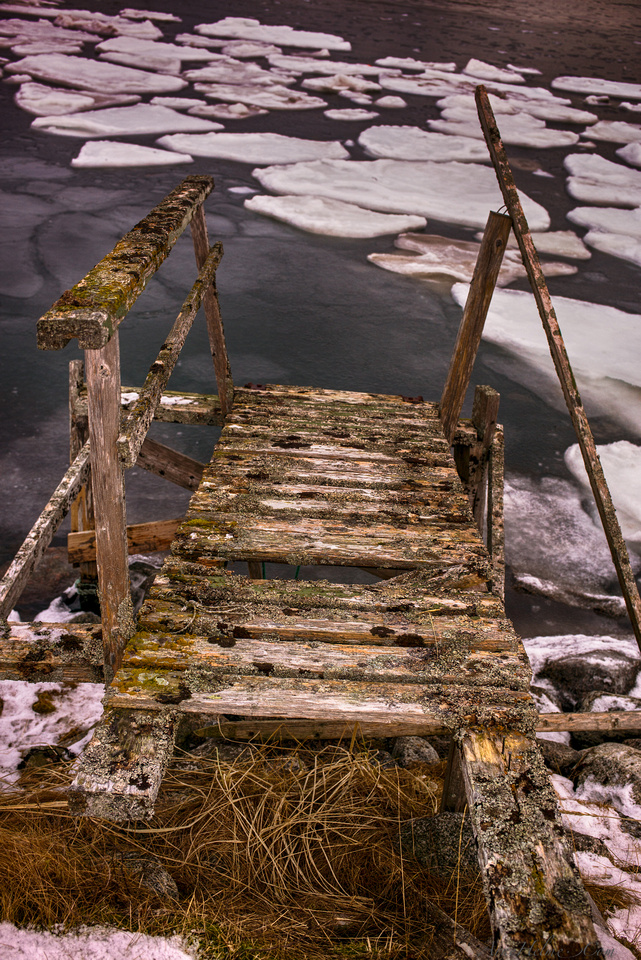 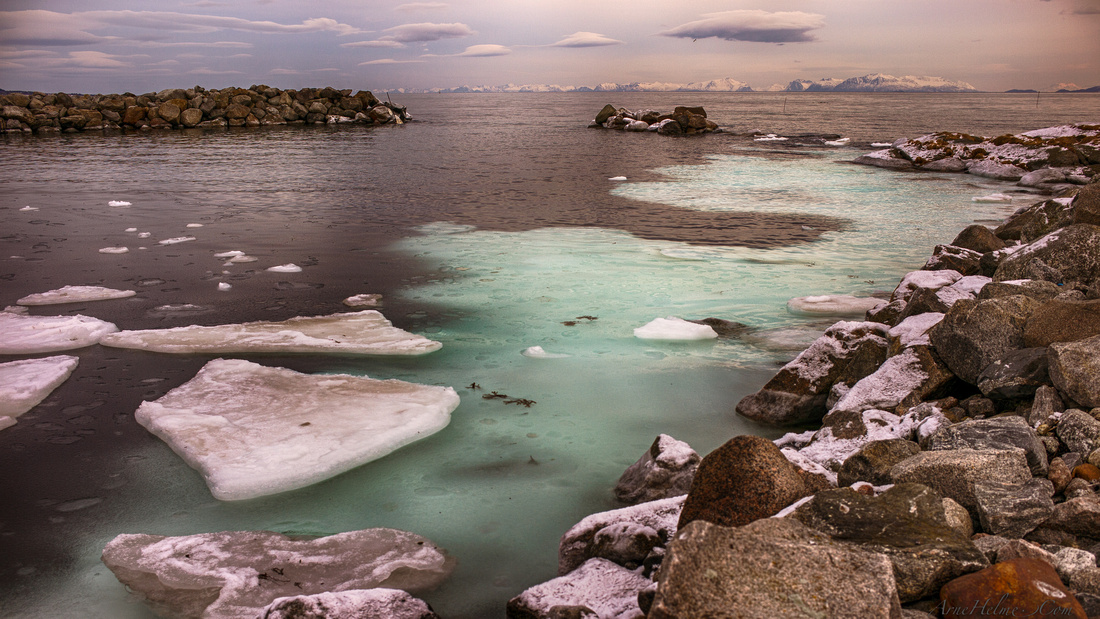 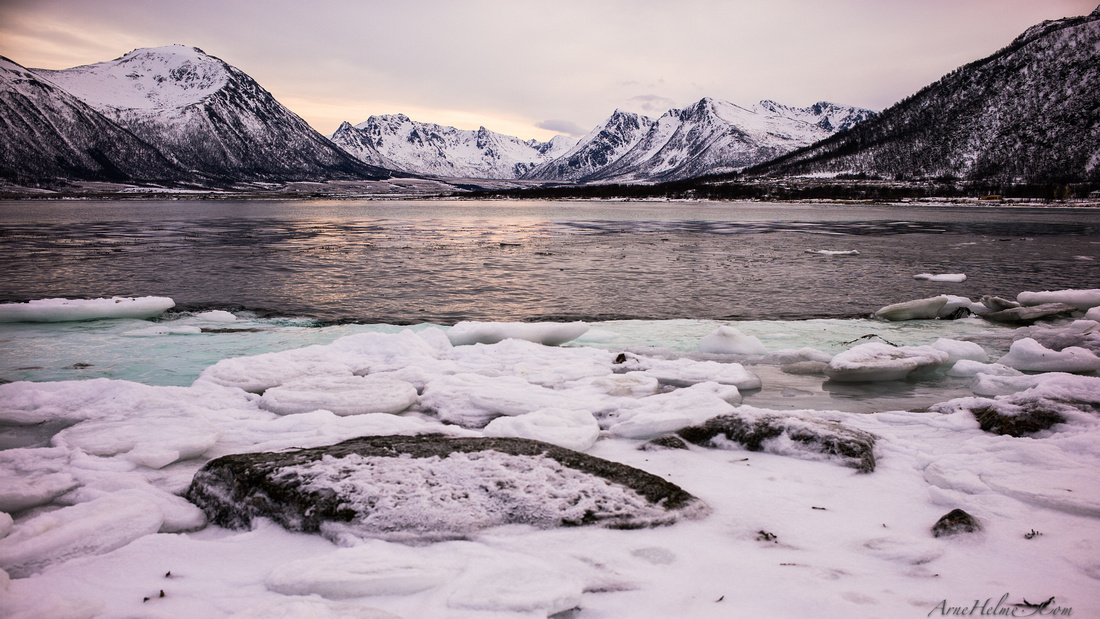 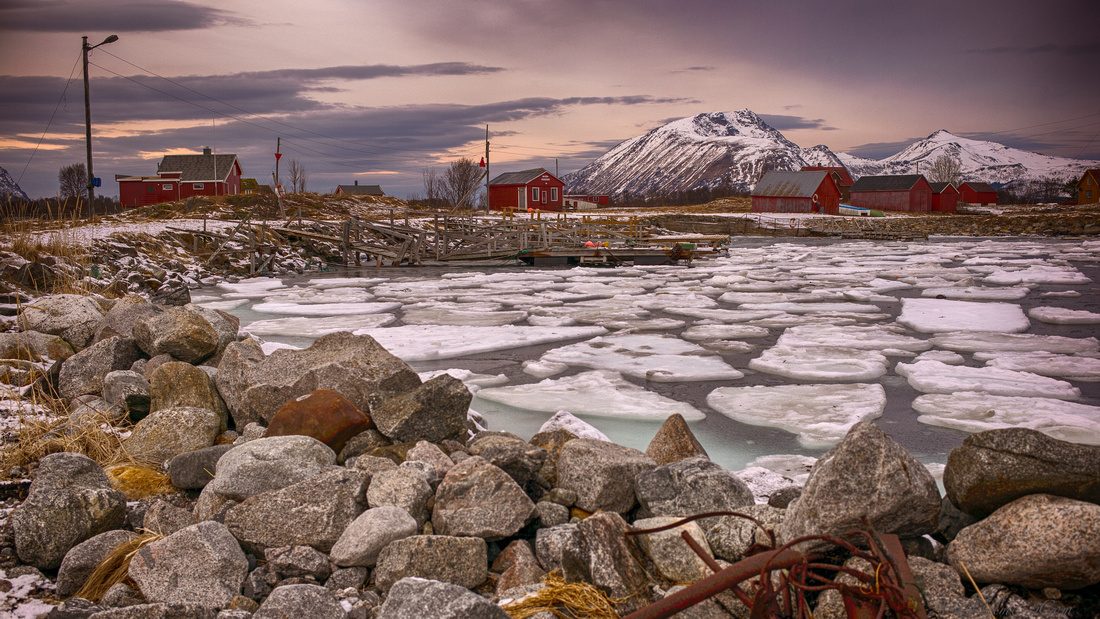 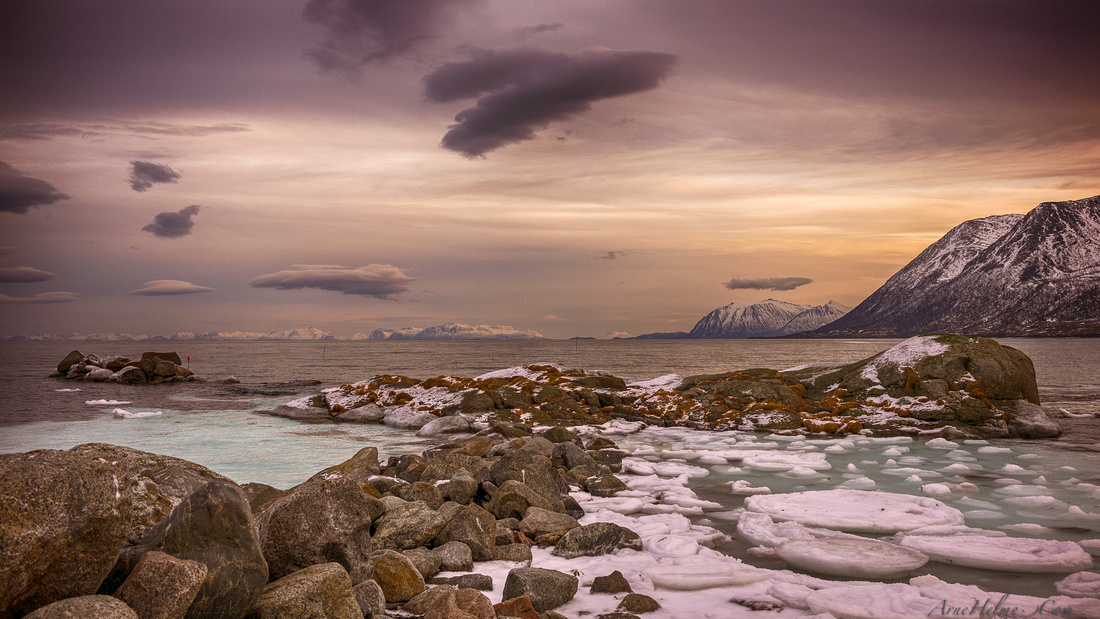 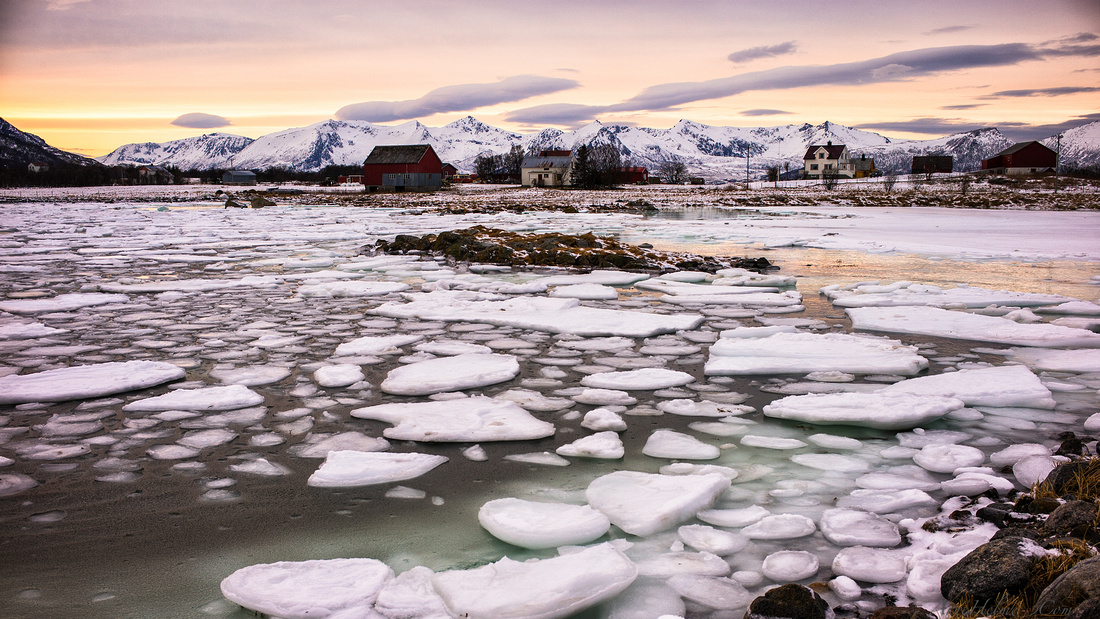 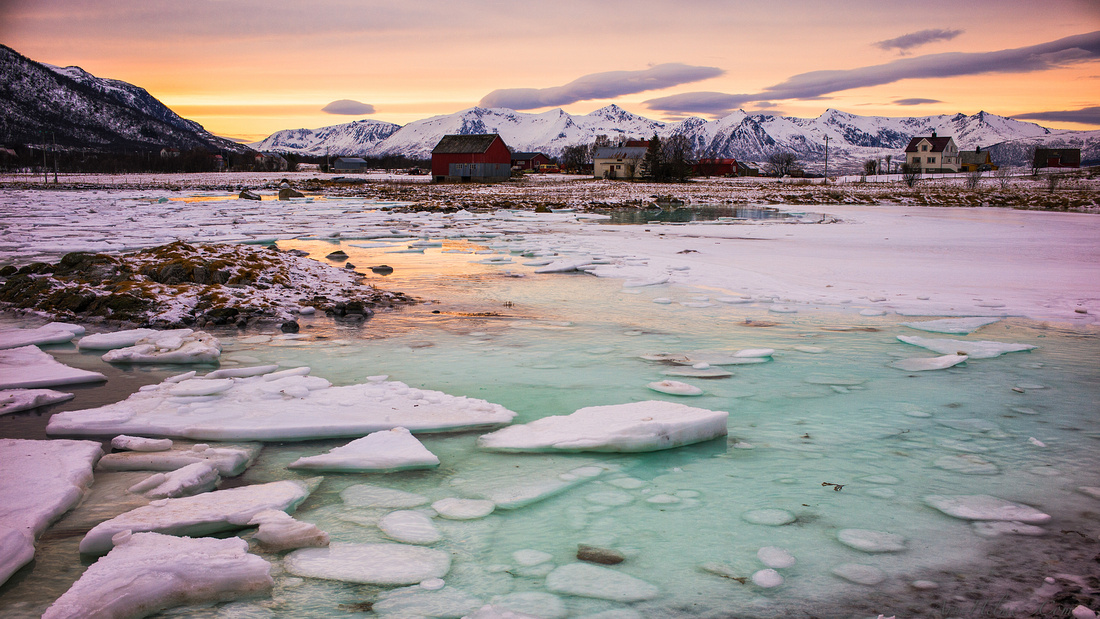 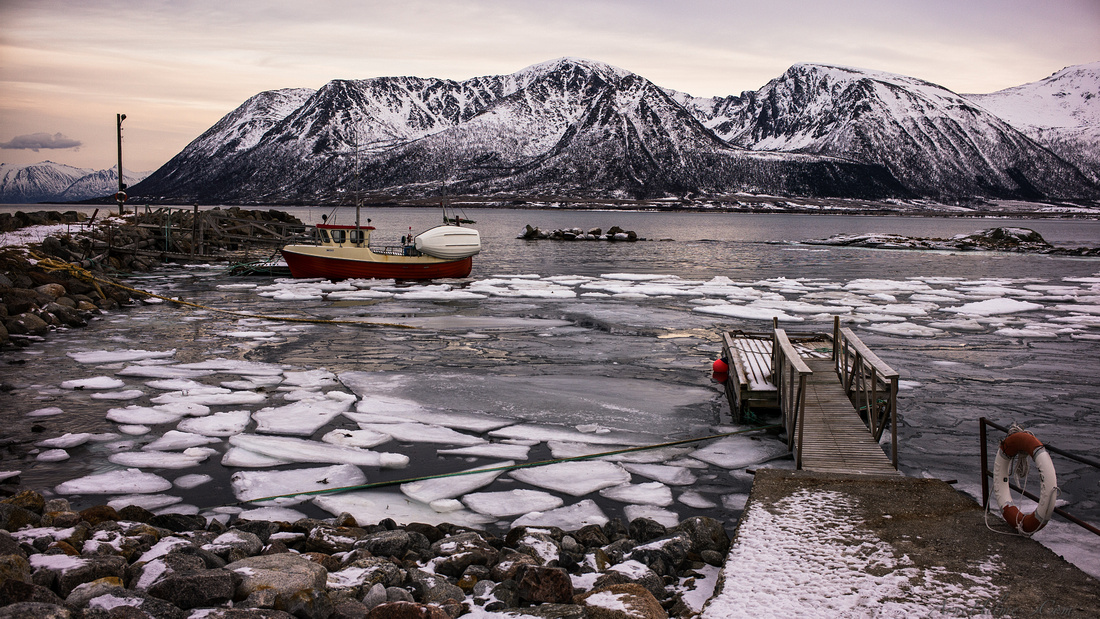 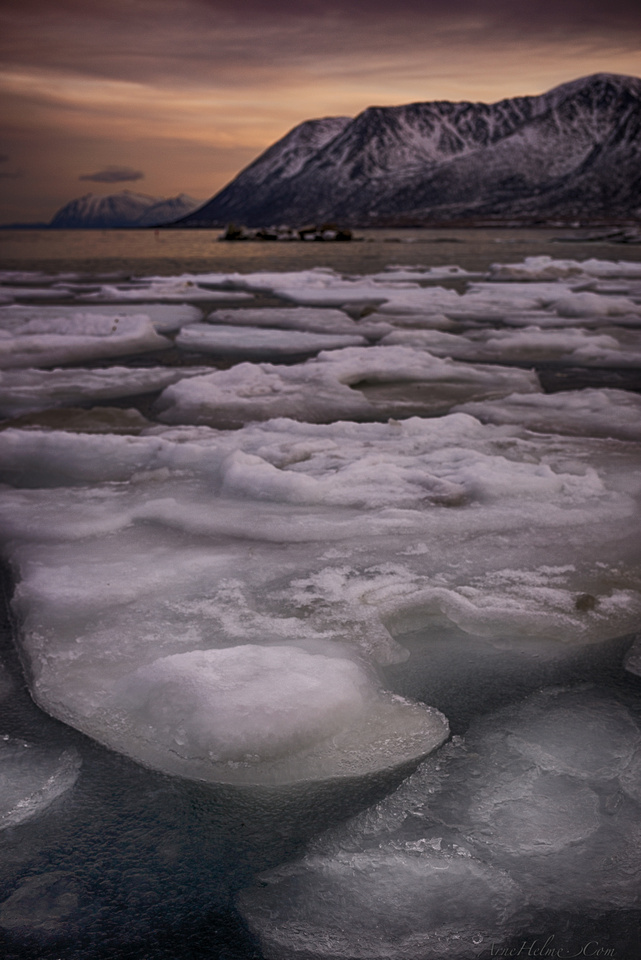