I have just tried out another photo editor: the Smart Photo Editor (http://smartphotoeditor.com).  The application contains a wealth of pre-defined stylising patterns and a workflow management system to create nye pre-sets.  Personally I like the collection of border pre-sets and and special filters to produce creative effects.  I am usually very conservative when it comes to applying creative effects to photos, but some times the use of such effects can really make the difference when one wants to create "that look".  Below are a few initial samples I made earlier today.

The photo below was shot last week at the Nationaltheateret train station in Oslo.  I used the Smart Photo Editor to control the transition of colour to black and white, and to add the border to the picture.

The picture of my son, Bjarne, below was also shot at the same train station.  I felt that the original picture could need some extra fantasy look, so I used the Fantasy filter to create a Star Trek effect, and to add a ragged brother to the picture.

To create a dreamy golden ambience, as shown below.  The original swan pictures can be seen here: http://www.arnehelme.com/blog/2013/11/kalv-ya-at-sunset.

A recent visit of Gardermoen Airport.  I met the CEO of KPMG Norway, Stein-Ragnar Noreng, only seconds after shooting this picture.  He's also in the picture I discovered afterwards.

Some of the filters and presets are really excellent for artistic effects. Especially I like the collection of semi black and white effects and accompanying frames.  Below are some examples from my walk in the forest this weekend. 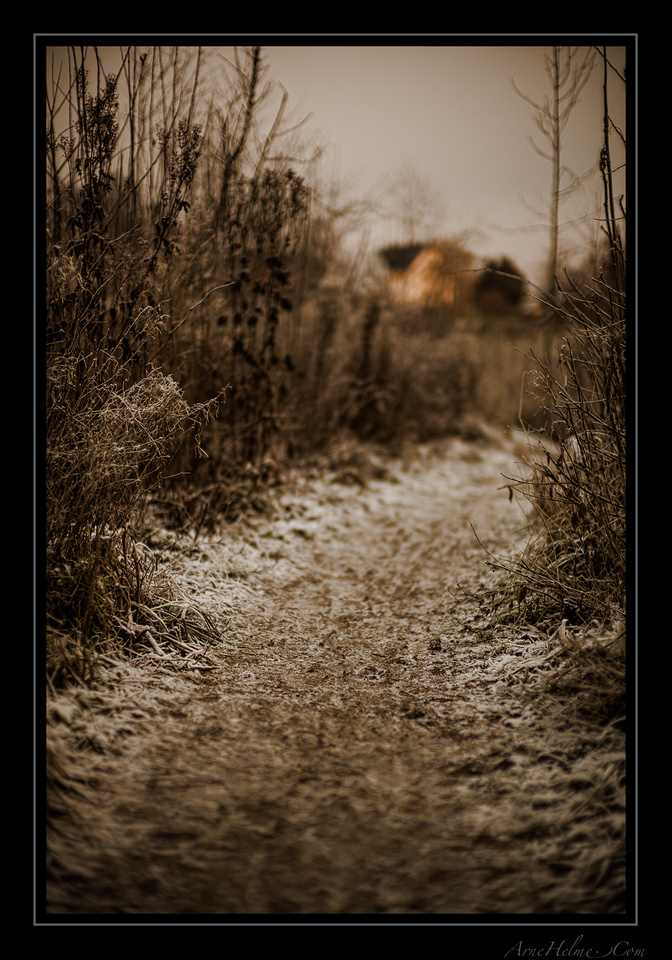 Or maybe presented as an oil painting with a classic frame?

Or with a Gothic Tim Burtononesque frame effect to the following portrait of my father and my son:

For my previous article about the Monet bridge (see: http://www.arnehelme.com/blog/2013/11/the-monet-bridge-in-sandvika) and house i Sandvika I wanted to create my own impression of Monet's original scene.  Smart Photo Editor helped me to create the picture shown below:

Some might prefer the scene represented as an oil painting printed on an old postcard: